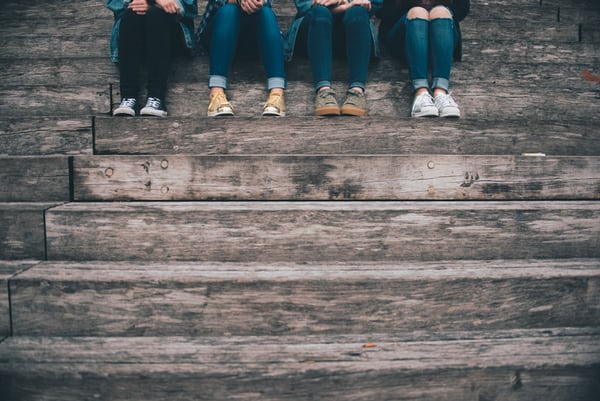 I highly recommend this book for any parents out there that have grown up themselves in a non digital world, yet we are raising our children within the digital world.

It how our children hormones correlate with digital screen, and why they are addicted to technology/screens…

In this book you learn about many hormones, but two being: GABA (breaks on the system) and the dopamine (accelerator) for stimulating our reward systems.

When you introduce screens, apps, social media likes this all becomes one big mess to our children’s raw minds…

GABA, the substance that dampens down dopamine, is a multipurpose suppressor of stuff (that is, of course, the technical term).

GABA keeps everything on hold for the first decade of life.

Then, for timing reasons that are still not entirely clear, GABA effectiveness drops to about a third of the childhood levels in early puberty, climbs to about half those levels by mid puberty and slowly climbs back to childhood levels by the time brain development is complete in our mid-20s.

Teens are operating a brain with a brand-new and very powerful motor, with many more connections than an adult brain, but with brakes that only work at half, or less, power.

The lower levels of GABA we have, the more impulsive we are.
We also think less about our actions, and as a result our responses are significantly faster.

GABA levels in the parts of the brain associated with supervising our decision making – on low GABA, as all humans experiencing puberty are, we act on impulse, make poor decisions and over-react…

When you have lower GABA levels – we are much more prone to addiction.

GABA dials down the stimulation effect of the dopamine and allows serotonin to make us feel calm and contented.

We stop chasing and start enjoying.

Serotonin is always present in the background (and is a large part responsible for our overall mood through its control of GABA and therefore dopamine), but when we achieve something we need, we get a spike in serotonin (and therefore GABA) levels and we feel great.

This leads to depression for young teens and especially in girls they look for social acceptance through likes on their posts as they want to be a part of a tribe.. young teen boys look for the adrenaline (Fortnite kills) due to their testosterone increasing…

Both the parent and the children/teens become very stressed and eventually leads to chronic stress, disrupting hormones even more, causing mayhem to all of our emotional states

They will use the excuse of not being tired to get on their screens or devices, but this only stimulates them more..

Also the use of these devices prevent them getting 8 hours of sleep and it’ll impair their ability to cope with anxiety and depression.

We know that screens set off dopamine which causes addictive behaviours and this will not help sleep quality.

This may help some parents understand that our preteens are not trying to rebel, it’s their hormones that have control of them.

Try to have your teen go to bed in a dark room, they may not sleep straight away, but this calms their central nervous system from stimulating devices..

Endocannabinoids play many roles in our body, but relevantly they reduce stress and anxiety to make us feel calm and generally happier.
They’re an important part of how we adapt to a stressful situation. Without them we would continue getting stressed.

Runner’s high is caused by an increase in endocannabinoids caused by the stress of distance running.

Marijuana has exactly the same effect as a long distance run, only more intensely.

It floods our brain with cannabinoids, which increase both dopamine and GABA levels.

This in turn makes us want to do it more, provides pain relief and makes us feel calm and at peace with the world. We like that feeling. Some of us like it enough to run a marathon to get it. Others prefer to smoke a joint.

Either way it’s addictive, and like alcohol it’s an addiction that if first laid down during puberty is much more likely to last for the rest of our lives.

Teenagers have impaired GABA (is an amino acid produced naturally in the brain. It functions as a neurotransmitter, facilitating communication among brain cells.).

This makes them especially vulnerable to becoming addicted to anything that increases dopamine, because GABA normally suppresses dopamine.

Gen Z is the first generation ever to be handed a dopamine generator, in the form of personal computing devices, and told they can use it whenever and wherever they wish – in class, in the bath, at church, while waiting for a burger, at work, on a date, on the toilet – anywhere.

Given the combination of unlimited dopamine (and the addiction risk it carries) and impaired teenage GABA-driven ability to control that dopamine, it’s no surprise we’re experiencing a wild explosion in teen anxiety and depression.

Eating sugar increases testosterone, which causes increased aggression in males and infertility in females.
Increased depression appears to be responsible for increases in self harm and suicide.

And while there is an association between anxiety and eating disorders, it is not yet clear which is driving which, or if indeed it is just the case that depression and anxiety are simply symptoms of eating disorders.

Either way, we know both disproportionately affect teenagers and in particular teenage girls.

WHY DEPRESSED KIDS SELF HARM:

To a cutter, pain is self-help in exactly the way a runner will tell you that going for a run clears their mind and improves their mood.

And the opioid rush it produces can be just as addictive as morphine or any other opioid drug.
To reduce the incidence of self-harm, our first step should be to reduce anxiety and depression in teens.

Kids self harm for two primary reasons. They do it because they are depressed or anxious, or because they are a part of a minority and feel the whole community is discriminating against them.

Given the disproportionate prevalence of anxiety and depression in teenage girls, they’re four times more likely to self harm than teenage boys.

It’s hard when your school enhances the use of ipads and gives the pre teens such temptation to stay using the devices.

This maybe a good time for you to place some boundaries in line with the school year ahead.

I wish you all luck with helping your children if they do suffer anxiety and I highly recommend that you try to get them involved in exercise whatever they enjoy. 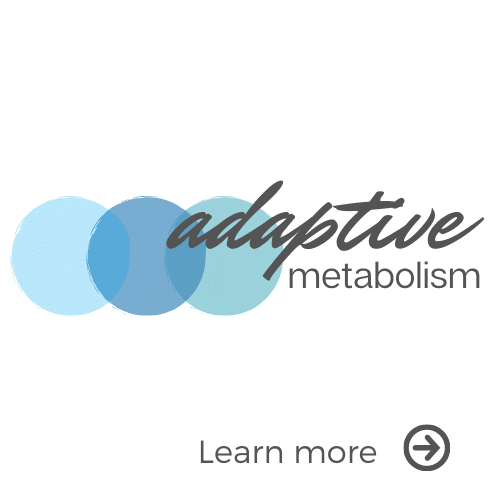